The idea behind TissueGraft products was born in autumn 2013 by a research group of the University of Eastern Piedmont, Department of Health Sciences. The company, made up by a chemist, a biologist and two medical biotecnologists, participated at the Start Cup Piemonte and Valle d’Aosta in 2014, won the third place and was formed in November 2014 as an academic spin-off.

With society development, the group has grown and, from 2016, TissueGraft hired a PhD student of University of Piemonte Orientale, with an apprenticeship contract, and from 2017 a second PhD student, in collaboration with University of Bari and Laval University, Canada.

Born in Naples on 1982, after high school diploma, obtained in 2001 at the High School “Francesco Sbordone”, in Naples, he obtained in 2006 a BA in Chemistry from the Università degli Studi di Napoli “Federico II”. In 2008 he completed his master degree in Chemistry at the same university. He held an internship at the CNR of Naples, on the synthesis of new biomaterials. In 2009 he moved to Novara, where he won a three-year PhD grant in Clinical and Experimental Medicine, University of Piemonte Orientale “A. Avogadro “, with a thesis entitled “biocompatible scaffolds for tissue engineering”. In November 2012 he won a scholarship at the Department of Health Sciences, at the same university, on “Behaviour of cellular bioactive polymer surfaces: implications in adherence, proliferation and cell differentiation.”

He is partner and board member of the company, he is responsible for technological development, quality control and he is actively involved in R&D activities 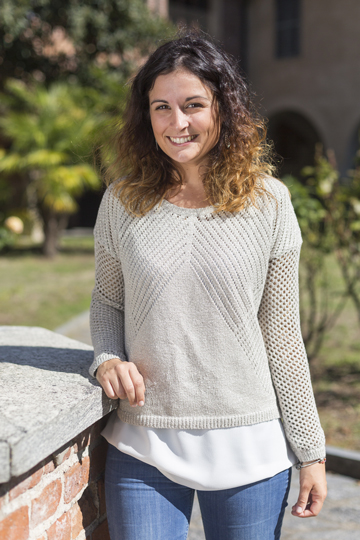 She is partner of the company and is actively involved  in R&D activities. 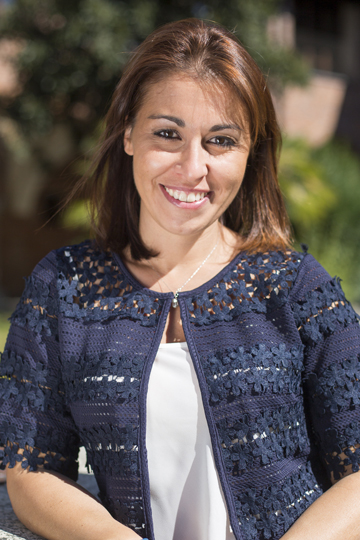 Francesca Boccafoschi is Associate Professor at Department of Health Sciences, University of Piemonte Orientale in Novara. 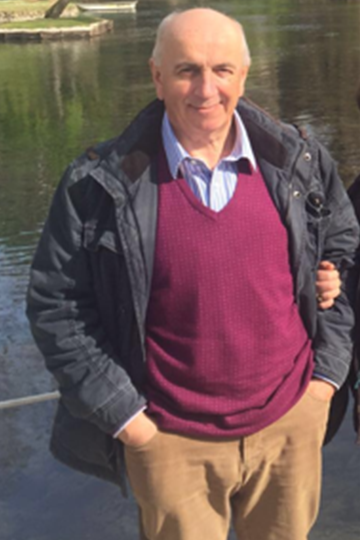 Born in Lu (AL) in 1950. After high school graduation, obtained at the “Leonardo da Vinci” Technical Institute of Alessandria, begins his career in the financial sector for the Banco di Napoli, subsequently for the Banca di Alessandria, later incorporated by the Banca Provinciale Lombarda and finally for the San Paolo Group of Turin, managing, within these Institutes, the Industrial Credit area, the Loans area for the large customer sector and, subsequently, he played increasingly important managerial roles. From 1986 until 1993 he held the position of Director of numerous branches in Banca Provinciale Lombarda until to Area Management. In 1994 the Banca Provinciale Lombarda was incorporated by the Istituto San Paolo di Torino; for the latter he held the role of Head of Area (Asti, Ivrea, Rivoli-Chieri, Southern Piedmont) until February 2007. In 2008 and 2009 he worked as a consultant for the Bank of Asti. Since August 2010 plays consultancy activities for a private industrial group. In 2010-2012 he deals with renewable energies (Chairman and Director of a company listed on the Milan Stock Exchange). Now he performs activities in the real estate sector: research, development, realization and turnkey delivery of structures for media and large food and no-food distribution.

Born in Vigo, Spain on 1988, after high school diploma, obtained in 2006 at the High School “Instituto Santa Irene”, in Vigo, she obtained a master degree in Chemical Engineering in 2014 with specialization in Medical Biotech at the University of Salamanca, Spain.

After some initial experience, she worked as a consultant for several companies in quality control and chemical optimization. She worked in Italy as a process engineer, in EPC contractor company operating in the wastewater treatment and biogas plants sector.

In 2016 she started the PhD program in Science and Biotechnology at the University of Piemonte Orientale “A. Avogadro “, which she completed in february 2020.

In TissueGraft she is involved in product design and development.

Born in Melpignano (LE) in 1988. After the scientific maturity, obtained in 2007 at the Liceo Scientifico “Leonardo Da Vinci”, in Maglie (LE), in 2014 she obtained a degree in Chemistry and Pharmaceutical Technology at the University of “Aldo Moro” of Bari. In 2014 she carried out a post-graduate training internship at the Institute of Sciences of Food Production (ISPA) – CNR of Bari in the analytical chemistry laboratory. In 2015 she won a scholarship at the same institute. Since 2017 she won a scholarship for “Innovative PhDs with Industrial Characterization” in the PhD program in “Chemical and Molecular Sciences” – XXXII cycle – at the “Aldo Moro” University of Bari. The research project concerns: “Plasma processes for the implementation of tissue substitutes of biological origin in regenerative medicine”. Part of the internship is held at the company TissueGraft s.r.l. and at Laval University, in Quebec City, Canada